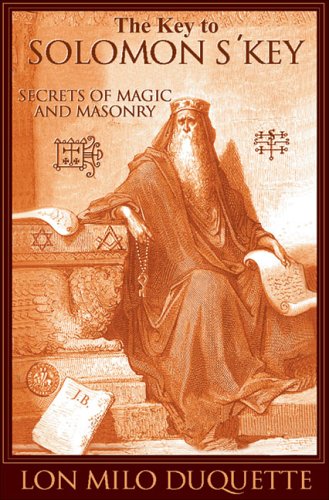 Lon Milo DuQuette is one of the preeminent occult writers and speakers of modern times. His work spans the subjects of Tarot, ceremonial Magick, Qabalah, and religion. He injects insight, understanding, humanity, and humor into his work that makes it both enlightening and joyous. Lon joins us to discuss his interest in the Thoth Tarot, Solomonic Magick, Qabalah, and his new book, “Accidental Christ – The Story of Jesus (As Told By His Uncle),” a work of historical religious fiction. Our conversation also covers his research into the mythological King Solomon and the secrets of Masonry, a very humorous look at the occult correspondence of one “Stonehenge Equinox,” the importance of the contributions of Israel Regardie and the recently departed Dr. Christopher Hyatt, and the crucial concept of making life Magickal and not making Magick your life. 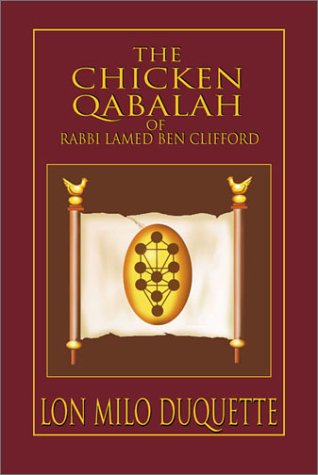 “I can only change one thing with Magick – myself.”

“It’s all in your head. You just have no idea how big your head is.”

“If we can’t wake up to the fact that deep down inside we are good, then we deserve to remain asleep dreaming we are evil.”

“My Life With The Spirits: The Adventures of a Modern Magician” by Lon Milo DuQuette

“The Key to Solomon’s Key: Secrets of Magic and Masonry” by Lon Milo DuQuette

“The Book of Thoth” by The Master Therion

“Q.B.L. or The Bride’s Reception: Being A Qabalistic Treatise on the Nature and Use of the Tree of Life” by Frater Achad

Next post: Podcast 45 – The Hermetic Work of Paul Tisdell