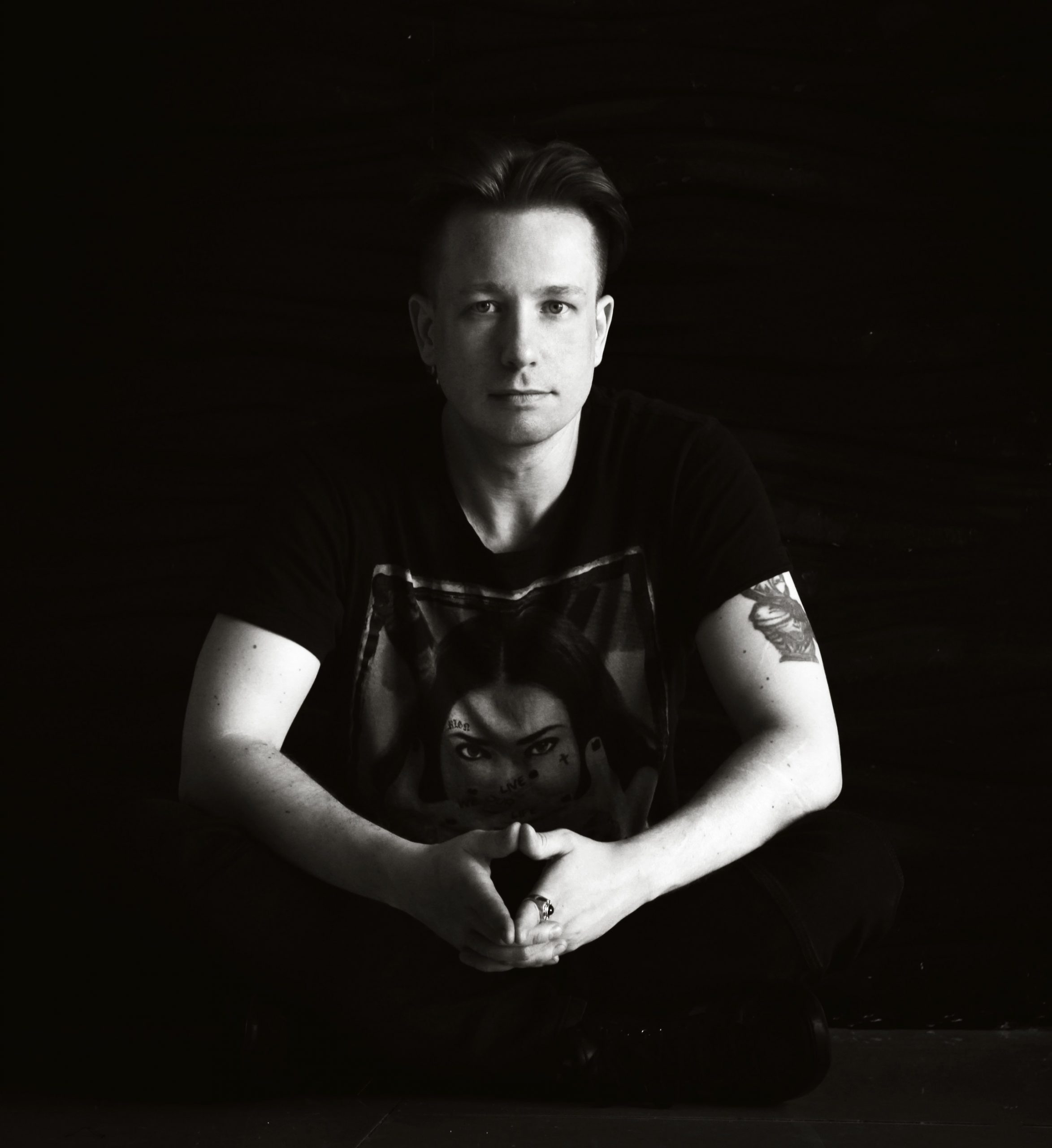 In episode number 209, we’re joined by Hermetic magician Alexander Heringhaus, who is also the proprietor of the Nettles Garden website at TheOldCraft.com (https://www.theoldcraft.com/), for a wonderful chat about his path of Hermetic magic, the significance of his website, and much more! Occult of Personality podcast is made possible by you, the listeners, and by the subscribers to https://chamberofreflection.com/, our membership site who aid us in the cause of informed, authentic, and accessible interviews about western esotericism. Thank you again! Because of your support, we’re able to bring you recordings of this caliber and many more to come.

Now, in episode #209, an interview with Hermetic magician and the creator of the website Nettle’s Garden at TheOldCraft.com described as, “… dedicated to Witchcraft, Hermetics, Magick, and Alchemy featuring the biographies of occult personalities, interviews, and articles written by practitioners for practitioners.”

You may recall that TheOldCraft.com featured an interview with yours truly in September of 2020 (https://www.theoldcraft.com/2020/09/06/interview-greg-kaminsky-awaking-authentic-spiritual-practice-uncommon-path/). During the course of that interview and over the following months, I’ve had extensive discussions with Alexander Heringhaus about Nettle’s Garden, his intention behind this website, the way he interviews practitioners, as well as talking in depth about his own path of Hermetic magick. It was a real pleasure to have the time and space to conduct the pre-interview conversations and the interview itself, which occurred over the course of a few months and several recordings. That was one, among many, of the things I appreciated about Alexander. He has a definite aim and intention, but there was never any rush. The time we took allowed us to become more comfortable, to share more, and to understand each other better. This in and of itself was a teaching for me on the nature of magick, time, and patience. Even though I’ve been doing interviews for this podcast for almost 20 years now, Alexander still taught me how I can be better at it. I hope you enjoy this wonderful chat as much as we did! “Alexander Heringhaus was born in Ruhr-area, Germany. He practiced occultism and especially Western Hermetics since the age of 12, including working as a teenager for 4 years in an occult bookshop, where he connected with all kinds of different magicians, Abitur in Frankfurt/Main, where he often visited Walter Englert’s (OTO grandmaster, Ptahhotep in Fraternitas Saturni under Gregorius) bookshop “Occulta”, another beautiful place to connect back then. Alexander, though, was never associated himself with any known occult groups. Later university in Aachen, Germany, and Bern, Switzerland. Later after a career in publishing and management, he pursued an MBA in Moscow. Alexander lives with his family in Romania and Moscow, Russia. His main occupation is management and entrepreneurship in tech. He keeps in touch with the occult community over theoldcraft.com and the connected Instagram account theoldcraftcom, which is mainly dedicated to mascot and witch doll “Nettle.”” The intro music is “Awakening” by Paul Avgerinos (magnatune.com/artists/albums/avgerinos-gnosis?song=3) and the outro music is “Paradigm Shift” by Matt van den Heuvel.

Alexander Heringhaus has been studying the occult, Hermeticism, and ceremonial magick for many, many years. Alexander’s esoteric practice has taken a prominent place in his life, so much so that he accomplished working through Franz Bardon’s Initiation into Hermetics. Heringhaus shares his experiences and insights into this path with us in a very special second half of the interview, available to members of the Chamber of Reflection at https://chamberofreflection.com/ and our patrons at https://www.patreon.com/occultofpersonality/. Be sure to listen to that amazing interview!

Next post: Angel Millar – The Three Stages of Initiatic Spirituality