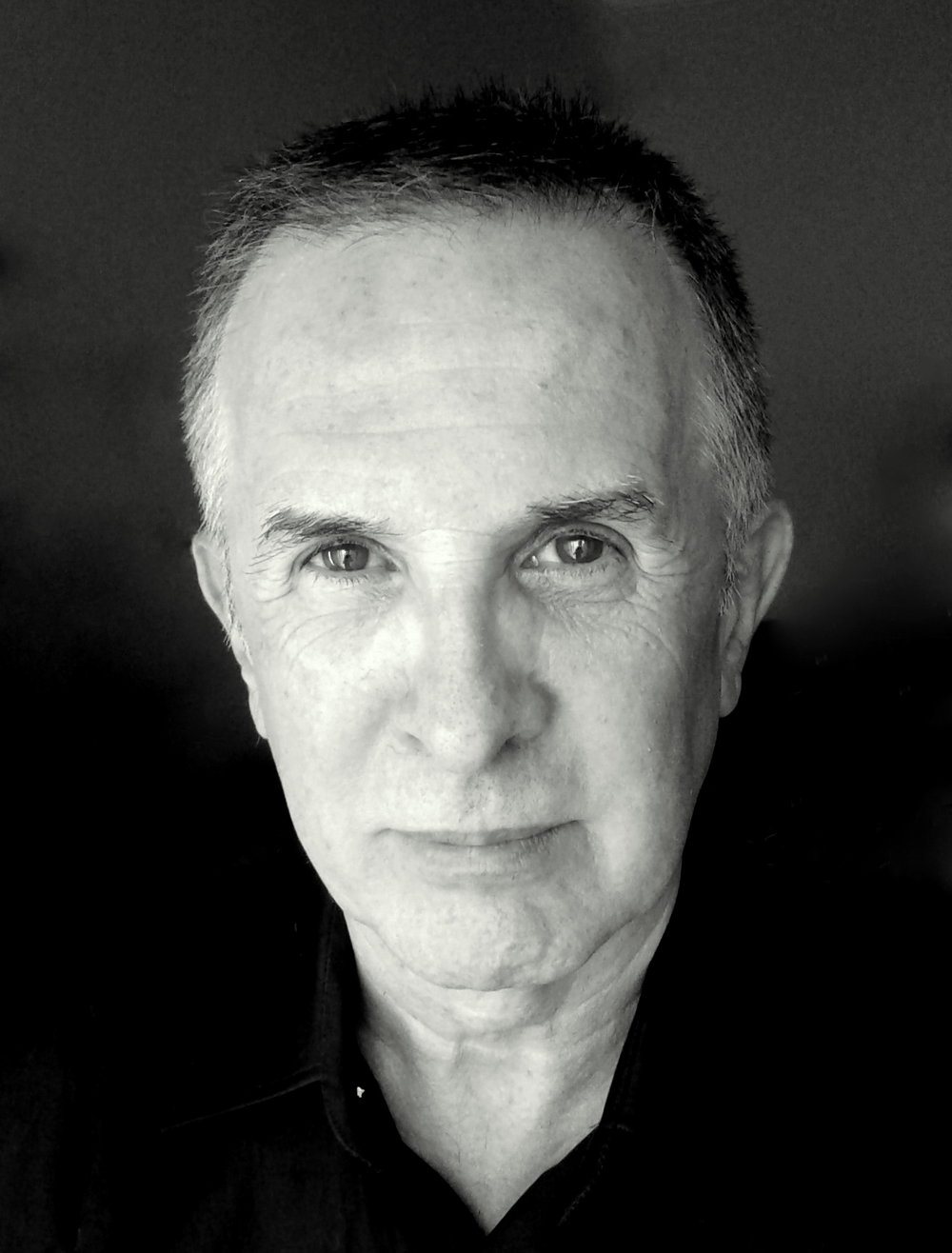 Peter Mark Adams, author of The Game of Saturn: Decoding the Sola-Busca Tarocchi, published by Scarlet Imprint, is our guest in podcast episode 183. The Game of Saturn is the first full length, scholarly study of the enigmatic Renaissance masterwork known as the Sola-Busca tarocchi. It reveals the existence of a pagan liturgical and ritual tradition active amongst members of the Renaissance elite and encoded within the deck. Beneath its beautifully decorated surface, its imagery ranges from the obscure to the grotesque . . . For the first time in over five hundred years, the clues embedded within the cards reveal a dark Gnostic grimoire replete with pagan theurgical and astral magical rites. Careful analysis demonstrates that the presiding deity of this ‘cult object’ is none other than the Gnostic demiurge in its most archaic and violent form: the Afro-Levantine serpent-dragon, Ba’al Hammon, also known as Kronos and Saturn, though more notoriously as the biblical Moloch, the devourer of children. Conveyed from Constantinople to Italy in the dying years of the Byzantine Empire, the pagan Platonist George Gemistos Plethon sought to ensure the survival of the living essence of Neoplatonic theurgy by transplanting it to the elite families of the Italian Renaissance. Within that violent and sorcerous milieu, Plethon’s vision of a theurgically enlightened elite mutated into its dark shadow – a Saturnian brotherhood, operating within a cosmology of predation, which sought to channel the draconian current to preserve elite wealth, power and control. This development marks the birth of an ‘illumined elite’ over three centuries before Adam Weishaupt’s ‘Illuminati.’ The deck captures the essence of this magical tradition . . . This work fully explores the historical context for the deck’s creation against the background of tense Ferrarese-Venetian diplomatic intrigue and espionage. The recovery of the deck’s encoded narratives constitutes a significant contribution to Renaissance scholarship, art history, tarot studies and the history of Western esotericism. In my opinion, The Game of Saturn is a groundbreaking study. It reveals evidence supporting the most egregious allegations of conspiracy theorists including dragon bloodlines, black magic, and human sacrifice. Combined with the wonderful analysis of the unique Tarot imagery and symbolism, Adams has created an instant classic and revealed his own talent as a scholar, author and esotericist. I highly recommend The Game of Saturn!

Peter Mark Adams is an author, professional energy worker and healer . . . With a background in philosophy, he has been researching . . . consciousness and healing for over 35 years. Peter is also a contributor to international peer­-reviewed scholarly journals . . . and contributed numerous articles on complementary and alternative medicine, mindfulness, Reiki, breathwork, energy, esotericism and altered states of consciousness. In the Chamber of Reflection, Peter Mark Adams, Rudolf, and I continue the interview at https://chamberofreflection.com. You’ll hear more about the elaborate cover stories that obscure the true malefic nature of the Sola-Busca Tarot, the cover stories surrounding Christianity, and Peter Mark Adams masterful analysis. He also talks about morality, psychic vampires, and more. Join us for that fascinating conversation!

I’d like to remind you that although you’re able to listen to this podcast at no charge, the costs to produce it are significant. Your financial contributions ensure the continuity of the free podcast. Please support Occult of Personality podcast by joining the membership section https://chamberofreflection.com or via Patreon at https://www.patreon.com/occultofpersonality. And if you’re already supporting the show or have done so in the past – my heartfelt thanks and I salute you! The Game of Saturn: Decoding the Sola-Busca Tarocchi by Peter Mark Adams